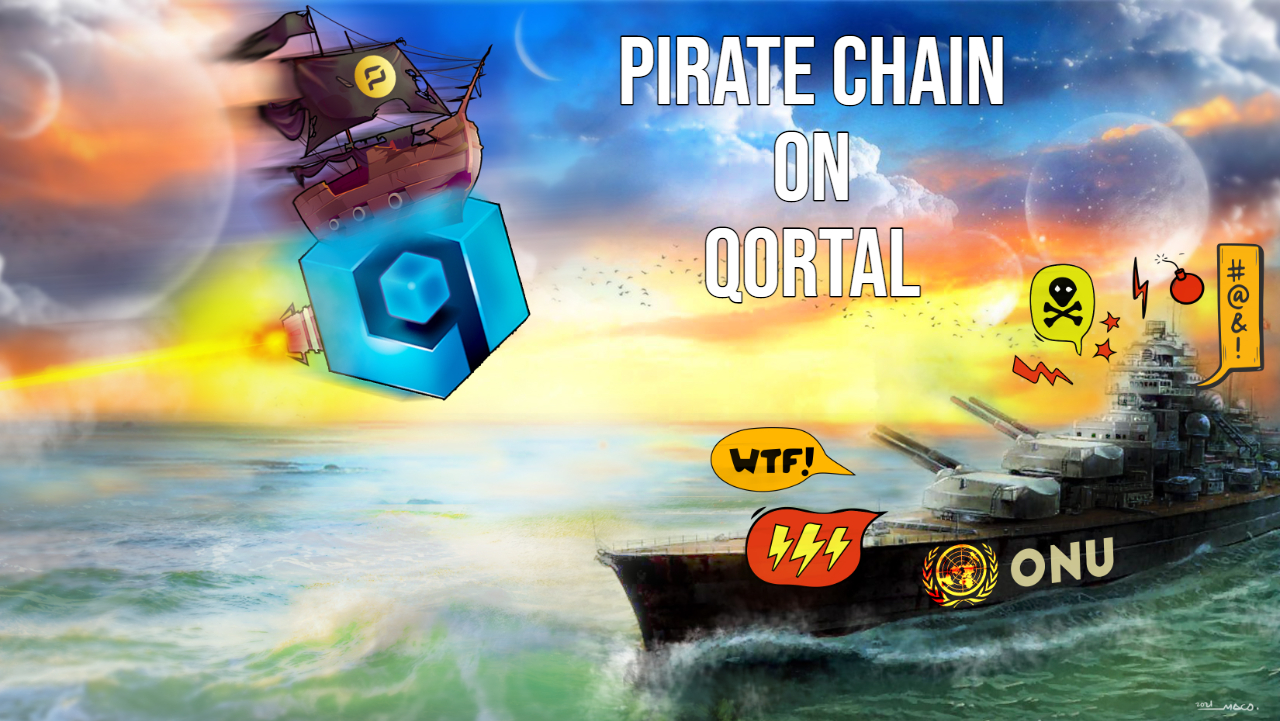 This article is about how Qortal (QORT) can help Pirate Chain replace communist money — also known as fiat money.

With all the retardation that’s happening in the crypto world today — jpegs selling for vast sums and random surveillance shitcoins popping up left and right — I thought I would outline the reason why decentralization is important to begin with. Decentralization means redundancy — which in turn means seizure resistance and censorship resistance. Why is this important?

Consider how communism came about in Russia — a relatively tiny amount of mutinous soldiers were able to take over a population of ~91 million and a mind-bogglingly vast territory of 22,800,000 km² — with essentially no resistance. The reason why this was possible is because Russia was highly centralized; there were only a handful of newspapers, a handful of radio stations, a few primary railroad stations, and one major political figure. The communists seized these central points of failure — the commanding heights — which gave them complete control of how information, money, and goods flowed — or stopped flowing. 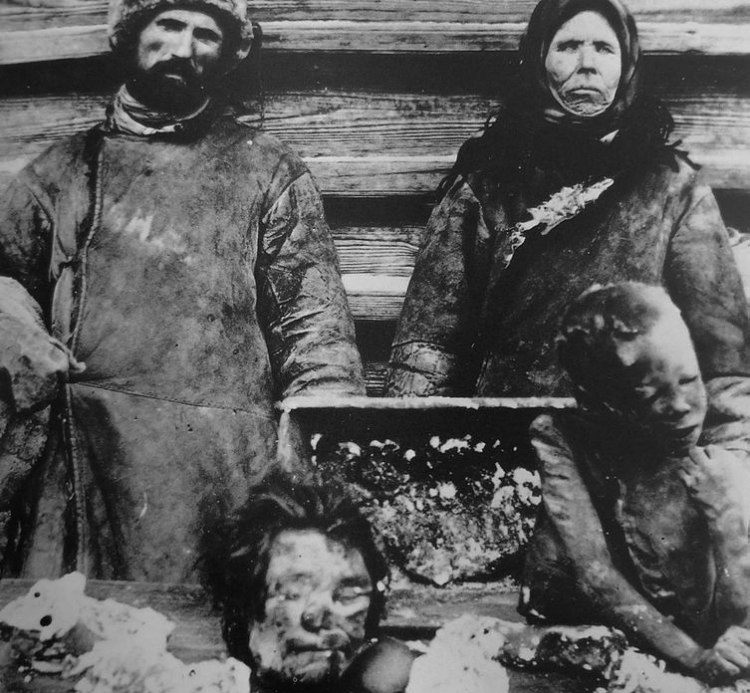 Before I get into the Qortal infrastructure that we can use to promote freedom: a bit about spiders and starfish. If you cut off the head of a spider, it dies. The starfish — on the other hook — has no head. Cut a starfish in two pieces — you end up with two starfish. The spider has a central point of failure; the starfish is antifragile. The spider is a metaphor for any organization (or blockchain) that has a central point of failure. There are cybercoins which may appear decentralized (e.g., high node counts) but are in fact centrally driven spiders (e.g., XRP). Stay away from these fugazi projects — they can only lead to communism.

"Starfish have an incredible quality to them: If you cut an arm off, most of these animals grow a new arm. And with some varieties, such as the Linckia, or long-armed starfish, the animal can replicate itself from just a single piece of an arm. You can cut the Linckia into a bunch of pieces, and each one will regenerate into a whole new starfish. They can achieve this magical regeneration because in reality, a starfish is a neural network — basically a network of cells."
— Ori Brafman & Rod Beckstrom, The Starfish and the Spider 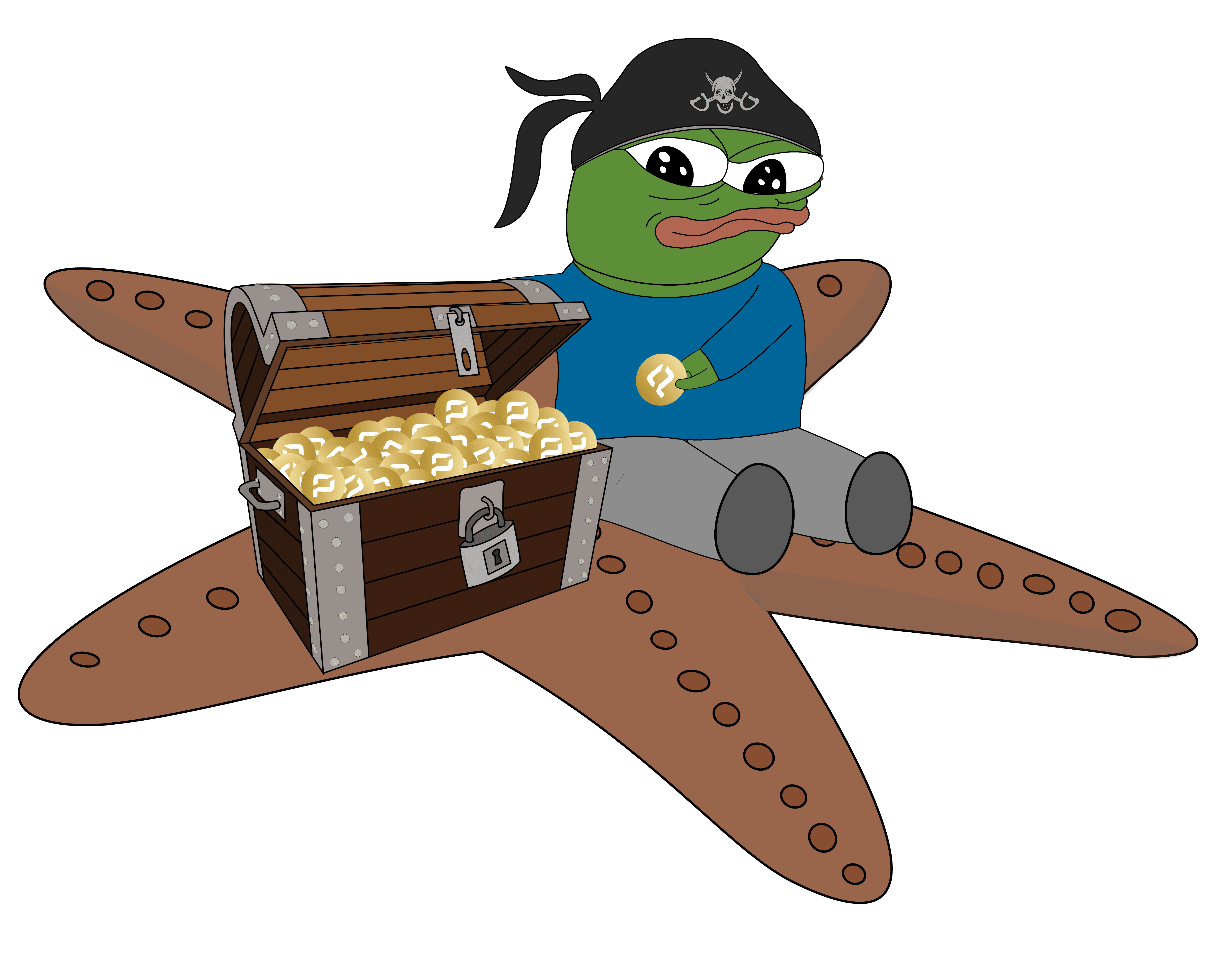 Qortal can help Pirate Chain in at least two ways — one short-term and one long-term. In the short-run, Qortal can help us host a Pirate Chain website that is censorship resistant. We have recently seen GitHub go down, Facebook (including WhatsApp) go down, and bitcoin.org get hacked. In the long-run, Qortal can help broadcast the Pirate Chain blockchain by replacing internet service providers (ISPs) and potentially even the internet itself. This is becoming increasingly important as domain-level censorship is already happening — domain name registrars like Enom are already banning domains by UN decree.

Qortal is a blockchain-based infrastructure with a completely new mining algorithm. Most blockchains are secured by either proof-of-work (PoW) or proof-of-stake (PoS). Qortal — on the other hook — is secured by a unique and novel mining algorithm. QORT coins aren’t mined, they are minted. In conventional blockchains (PoW/PoS), only the signer of a block gets the block reward. In Qortal, all active minters receive a portion of the block reward — which incentivizes lots of active nodes, i.e., radical decentralization. Already today, Qortal has more active nodes than Litecoin.

"Most successful starfish organizations were started with what seemed at the time to be a radical ideology."
— Ori Brafman & Rod Beckstrom

Once the node count of Qortal climbs into the hundreds of thousands, it will start to enable mesh networks, which have very desirable properties. Unlike conventional blockchains, which slow down and hit throughput limits with more users, mesh networks actually speed up with more users. It is through its unique mining algorithm that Qortal incentivizes radical decentralization — which in turn enables mesh networks. You may have heard the buzzword Web3 being thrown around lately. In a nutshell, Web3 turns spiders into starfish. 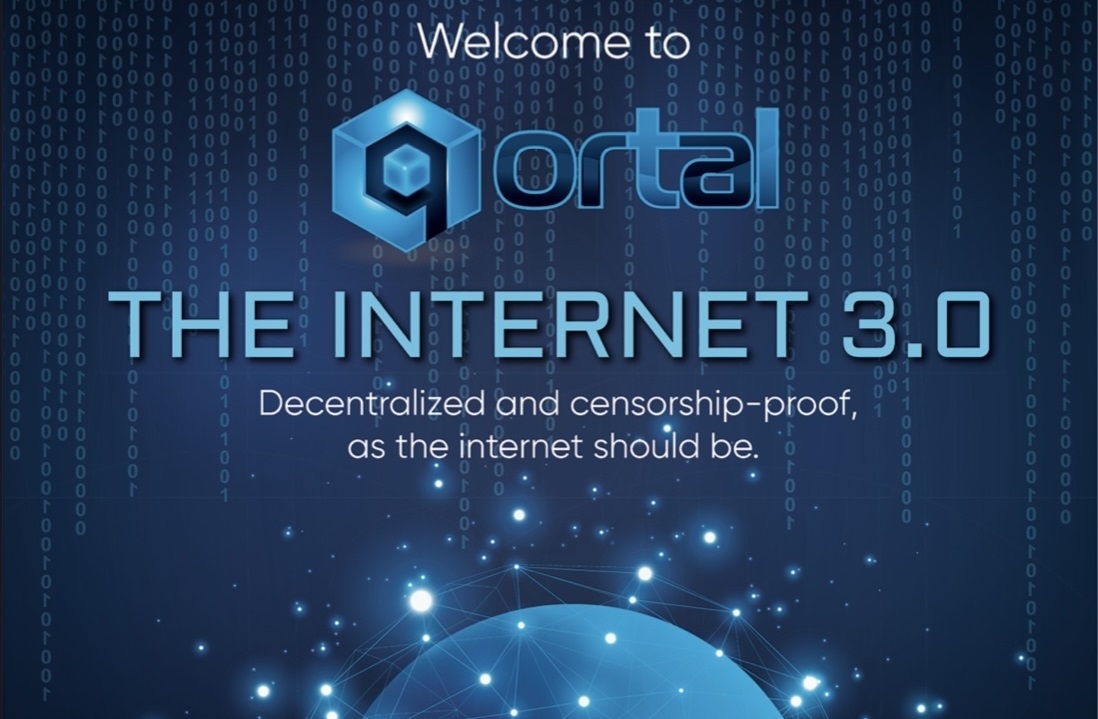 The current system — the spider — is dominated by centralized gatekeepers like Alphabet, Meta, and Twitter; whose code is closed-source. How do we know, for example, that WhatsApp doesn’t have a key to decrypt all conversations? Even if you think these gatekeepers are benevolent — they can be forced into shutting you down by the feds. And even if you think the feds are benevolent, they too are running on closed-source code. For all we know, the feds are subverted by a foreign power.

The future system — the starfish — does away with all of this nonsense through trust minimization. Web3 is all about decentralization and open-source. 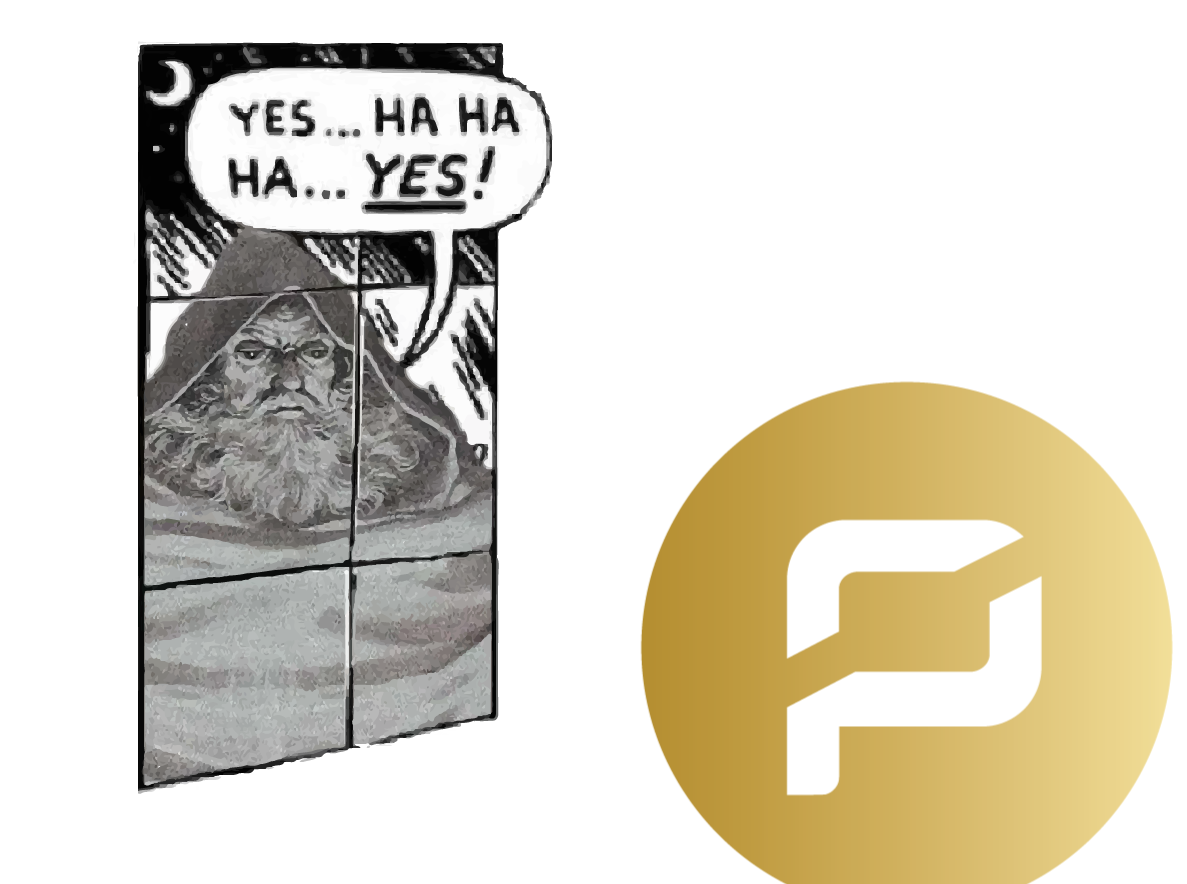